Tom Brady is not a New England Patriot. I was sure that he would finish out the rest of his career donning the blue and red. He’s taken his talents down to South Beach. No wait that’s LeBron, Brady’s just going down to Tampa. This move makes zero sense. In the 21st century, the Patriots have been the by far best organization in the NFL. Robert Kraft has been the best owner, Bill Belichik has been the best coach, and Brady has been the best quarterback. Why would you go play for one of the most dysfunctional organizations in football when you’ve already had the best career ever in New England.

Obviously, Brady’s trying to prove that he can win without Belichik, but that’s just dumb. Don’t fix what isn’t broken. Other then the fact Brady playing in Tampa is plain stupid, it just looks wrong. Whenever someone plays on the same team for most of their career, they shouldn’t switch teams. It looks horrible, so here are some of my favorite photos of players playing on the wrong team.

This is the most obvious photo of a player not on their original team. Jordan never should have come out of retirement, especially to go play for the Wizards. He didn’t suck when he played in Washington, still scoring over 20 points per game, but his efficiency numbers went way down and he missed the playoffs both years going 37-45 twice. 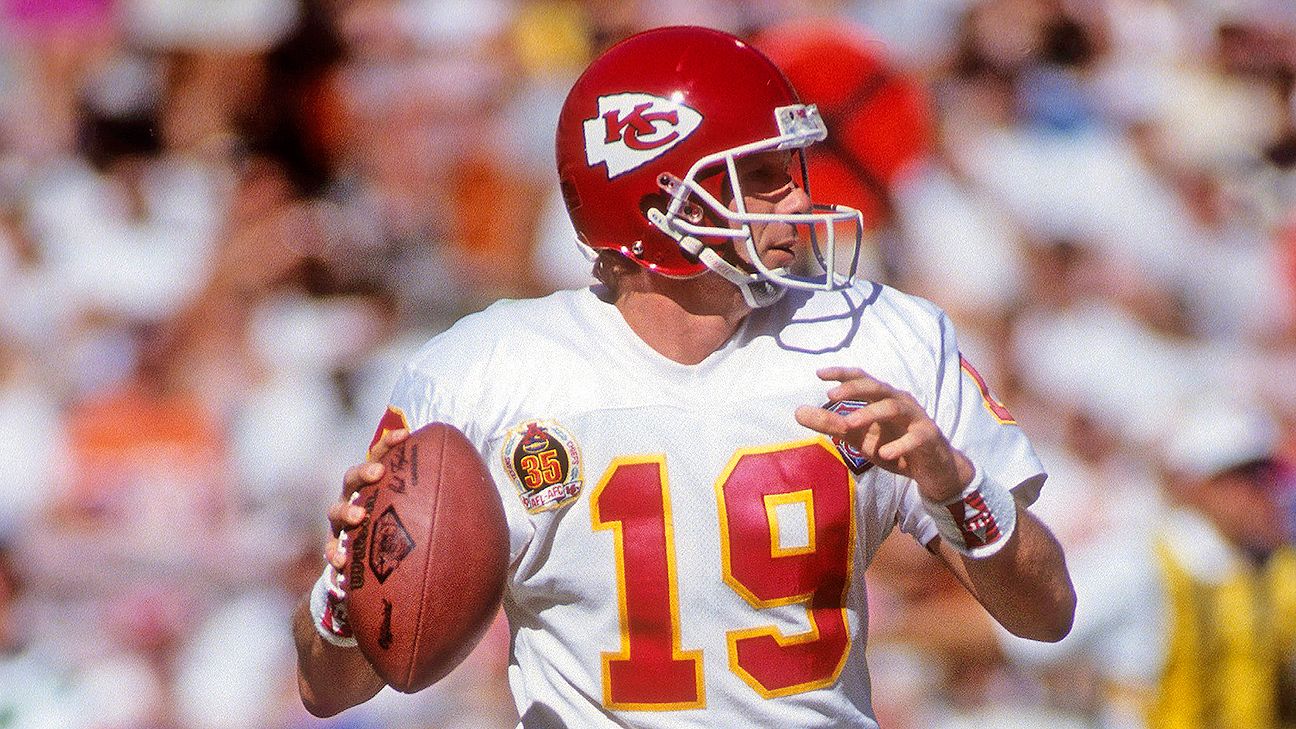 Of people to show up on this list, Montana put up some of the best stats. After getting beat out by Steve Young, Joe Cool was shipped out to Kansas City where he continued to play well. He led the Chiefs to the playoffs twice, even making the AFC Championship in his first season. He did deal with some injury problems, but he definitely didn’t embarrass himself as a Chief, completing over 60% of his passes in both seasons.

Personally, I only see Ken Griffey Jr. in a Mariners jersey. He played for the Reds way longer then I realized, with a lot of those years not being as dominant, as they were riddled with injuries; however, his time with the White Sox is forgotten by many. He didn’t really do much in the 41 games he played on the South Side. At least he made the playoffs, too bad he got bounced by the Rays in the first round.

Tony Parker will be the worst player mentioned on this list. This says more about every other player, then it does about Tony because he is one of the most underrated players to ever touch a basketball. He ran the point effectively for some great Spurs teams during all of the 2000s. He just kept going for a little too long. He stayed in the league for 17 seasons, and 16 of them were with the Spurs. When the Hornets are the only team willing to pay you, maybe you should reconsider if you should keep on playing. 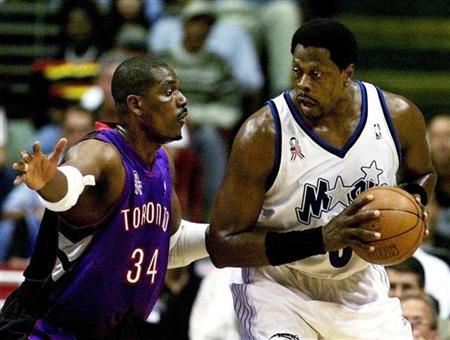 This picture looks like it comes from an alternate dimension. Hakeem was one of the greatest players to ever touch a basketball, and Ewing might be the greatest player to ever play for the Knicks. The problem, they played way past their primes. Olajuwon made a career off destroying dudes in the paint, but he didn’t shoot over fifty percent in any of his final three seasons, and in his final season with the Raptors, he was pitiful. It is still cool to seem him playing beside Vince Carter. Although Hakeem struggled in the latter half of his career, Ewing took a complete nosedive. He was horrible during his short tenure with the Magic and the Sonics. Despite my hatred for New York sports teams, Ewing is one of those guys I would have loved to see get a ring.

Emmitt Smith is one of, if not the greatest running backs of all time. He had nothing to prove when he went to Arizona. I’m always here for players securing the bag, but he had enough money by that point. Jerry Jones already threw him enough cash, he could’ve just called it a career. Other then the fact that these Cardinals jerseys are ugly on their own, Emitt Smith should only be seen in blue and silver. Of every player on this list, this one is by far my least favorite.

What players do you hate seeing in other jerseys? Did I miss any of your favorites, let me know down below in the comments.