It is June 23rd, 2011. The Dallas Mavericks had just won their first NBA championship in their franchise’s history.  Dirk Nowitzki was Finals MVP, and to the delight of me and lots of Cavaliers fans; LeBron James in his first season with the Miami Heat choked under pressure in the fourth quarter of game six. Remember the CaMavs shirts? That was the lone moment of happiness though for Cleveland basketball fans during the 2010-2011 NBA season. A 19-63 season that included the longest losing streak in the history of the Association at 26. The only positive, Boobie Gibson was in the three-point contest. 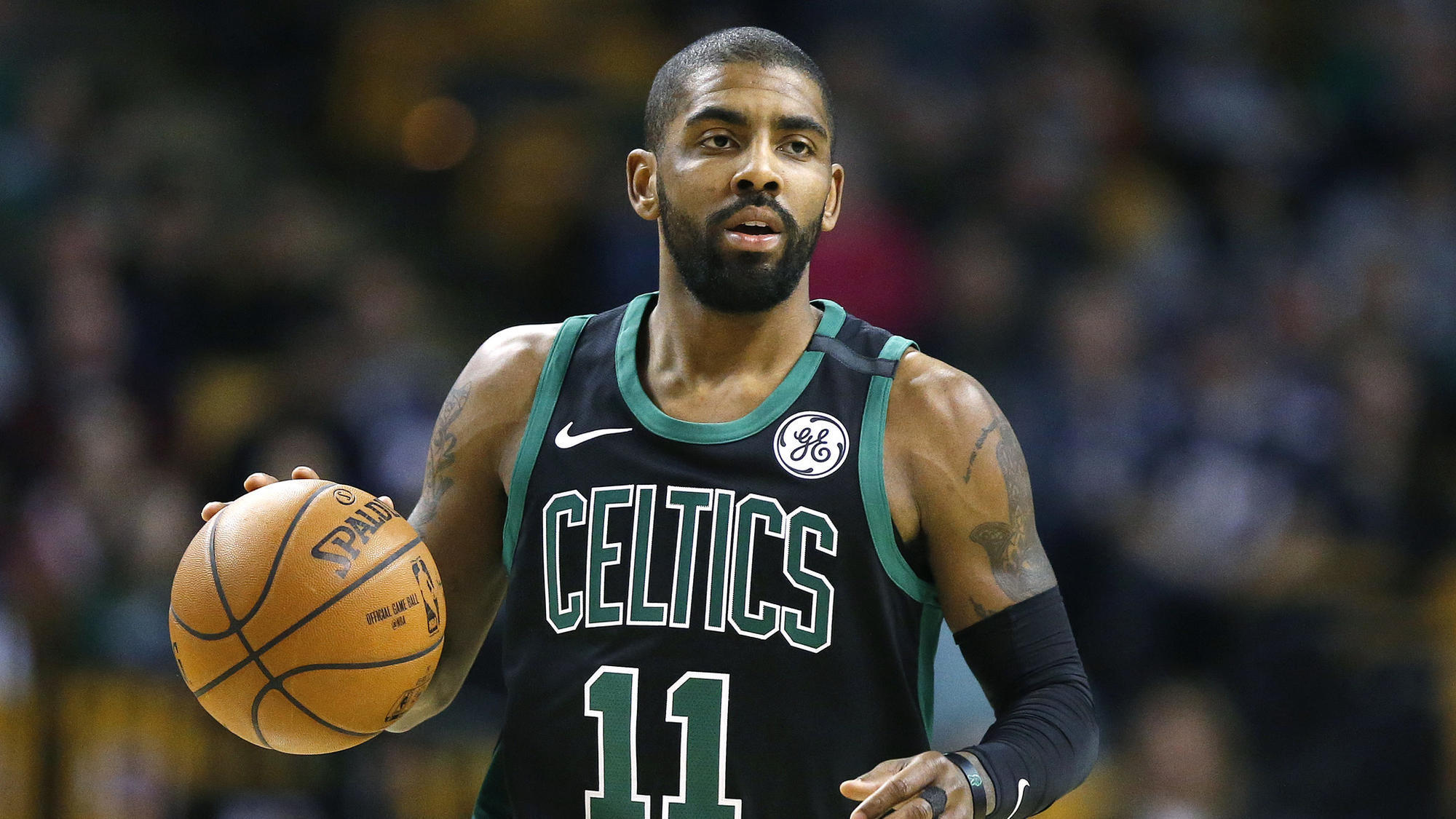 But then on May 17th our luck got a little better, Nick Gilbert was able to push the ping pong balls in our favor as we won the 2011 Draft lottery. The Cavaliers took a chance on a point guard from West Orange, New Jersey. Home of Naughty by Nature. His father, was a successful player in Australia, but he played only nine games at Duke under coach Mike Krzyzewski. Many people, including me, didn’t think that was good enough to take him at number one. I personally wanted Derek Williams, the 6ft 8 power forward from The University of Arizona. He is now currently playing in China. But after a long, and annoying lockout, the 2012 season began. Kyrie proved that he belonged in the NBA. He averaged 18 points and 5 assists, while only playing 51 games, in his Rookie of the Year campaign.

The reason I’m reminding you so much of Kyrie Irving’s start in his great career, is to remind all of you how important and great he was as a Cavalier. The smile and easy going way he carried himself, his graceful basketball iq, and the way he played every night was my style of basketball. His handles were like Kid Capri spinnin records, he exploded to the basket, like Tony Soprano going off on his crew. His shot was Kobe esc, and also had his clutch gene too. Through all the ups and down, and his constant battles with injuries. The good times are what I will remember. Like his awesome Pepsi commercials with Kevin Love. With his line “That’s a pocket pass, That’s a pocket pass!” Not knowing at the time that they would be doing those pocket passes as teammates in the future. His clutch dagger three against Oklahoma City, or his drive to the basket against the Nuggets. (That I secretly stayed up late for when I was in middle school to watch). To his half court shot at the buzzer going into the half against the Hawks, which I saw in person. He won a three-point contest and was the 2014 All Star game MVP. He then got what he deserved and got to play with great talent in LeBron James and Kevin Love. He tragically broke his knee cap in game one of the 2015 Finals. But then he came back the next year and made the biggest play in the HISTORY of Cleveland sports. He gave us a title, and he and LeBron James will always be looked at as one of the those known championship duos in NBA history. The Wilt and West, Duncan and Parker, Isaiah and Laimbeer, Frazier and Reed, Jordan and Pippen.

After a loss in the 2017 Finals to Kevin Durant, yes just Kevin Durant not the Golden State Warriors, a big question mark offseason came about for the Cavs. After months of trade talks, David Griffin leaving for the Magic, and no acquisitions in sight a, breath-taking moment of news rocked my world when I turned on 92.3 The Fan. Kyrie Irving wants to be traded. I didn’t believe it, but then I realized this isn’t “fake news”.

We all know the reactions we had, and you can assume the reaction I had so were not going to get into that. We’re not going to dissect if we got enough back in return from him, because we all know we have not. I want to talk about how Kyrie could’ve saw this coming. This didn’t hit me until after the 120-88 embarrassment against The Rockets. As the NBA countdown crew was going over the horrific stats the Cavs had defending anything near Quicken Loans Arena. Jalen Rose said maybe Kyrie saw this coming, and I just froze in my tracks. We all know why he left, he wanted to be the main player, and not a sidekick. He wanted to be the main face of a franchise, the only one on his team with a sneaker and athletic brand contract. But maybe he also saw that the players on this Cavs roster might not all be able to co-exist anymore. During Kyrie’s time with the Wine and Gold, he has seen his fair share of losing skids. Definitely in the lottery years. But in his time playing alongside LeBron and Kevin Love, he has seen those skids; and eventually, they snapped out of them. They won the Central, won the East, and got to the NBA Finals. Most importantly in one of those seasons, he won the NBA Finals. But this year’s skid has been unlike any during LeBron’s second go around in Cleveland. The Cavs have dropped to third in the Eastern Conference, and are close to dropping even further. They have some of the worst defensive statistics in the Association, had a losing streak on national television, a reported Massive locker room fight, and Kevin Love is out until the playoffs start with a broken hand. This is assuming that we, the three-time defending Eastern Conference Champions, make the playoffs. Hopefully the new acquisitions of George Hill from the Kings, sharpshooter Rodney Hood from the Jazz, and removing Isaiah Thomas from this roster will help things for chemistry and playing results. The Cavs have won two straight going into this massive game on ABC Sunday against the East leading Celtics. On the day  (“The Truth”) Paul Pierce will have his jersey rise to the rafters of Boston Garden. My point is, can you really blame Kyrie for not wanting to deal with the drama that is plaguing the Cavs right now. Look at how much fun he’s having in Boston right now. Opening night, I was cursing him out in my head during the whole game. For the first month of the season the crossovers and fade away shots that I couldn’t get enough for six seasons made me sick whenever I saw them on Sports Center or NBA TV. And his comments about saying how Cleveland isn’t a true sports town, and reports of him making classless threats to have knee surgery if he was not traded infuriated me.

At the end of the day though, Kyrie is my my boy. I know he still has love for Cleveland and Cavalier fans. He knows how much that three-point stutter step in the face of Steph with less than a minute left in Game 7 meant to the city of Cleveland. And at the end of the day with that play alone  fans of the NBA will know him more as a Cavalier than they ever will as a Boston Celtic. As much as I don’t get his decision, at the same time I do. As Billy Joel said, “you may be wrong but you may be right”. And I ask my fellow Clevelanders to think about this after yesterday’s win against him. Let us try to understand and forgive our boy Uncle Drew.